Today marks the end of an era. The Royal Navy Historic Flight, charged with celebrating and commemorating the heritage of the Fleet Air Arm by maintaining historic examples of the service’s aircraft, will stand down. This vital task will continue in the capable hands of the ‘Navy Wings’ charity, which has been working with the RNHF for several years now, but as of today, the Royal Navy’s direct running and funding of a unit equipped with historic aircraft will end.

I’ve been lucky enough to see the work of the Flight on numerous occasions over the years, visiting their base of operations several times, seeing maintenance and test flying, and interviewing personnel and volunteers including two Commanding Officers, Lieutenant Commander Ian Sloane and Lieutenant Commander Chris Gotke, for the aviation media. I’ve been able to attend events, including the recent celebration of the Fairey Swordfish, and a night photoshoot with the Flight’s aircraft. I’d like to thank all those from the Flight who have been so welcoming and helpful, including Chief Engineer Howard Read and especially Katie Campbell, the Flight’s display manager.

It’s difficult to encapsulate the work of the Flight in words, so I’ll let pictures do the talking. The first are some of the Flight’s leaders over recent years 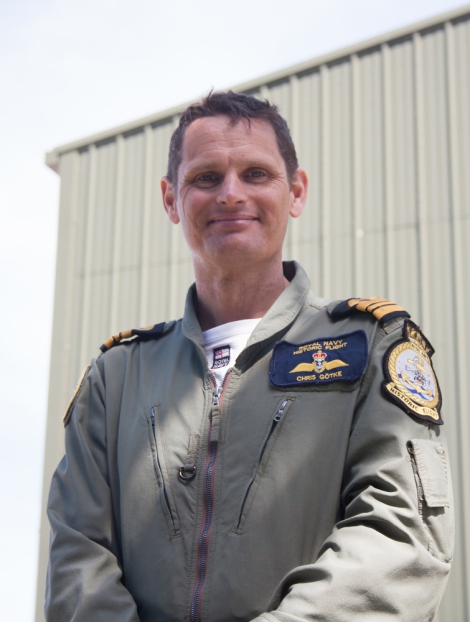 Swordfish LS326 with Flight maintainers working on its radio in 2012

Swordfish LS326 in the Flight’s old hangar in October 2012 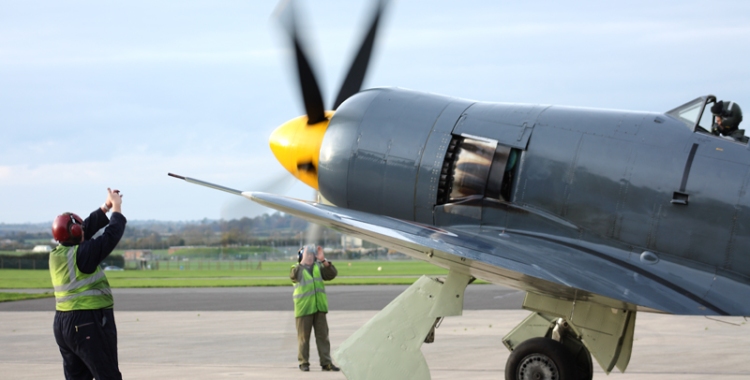 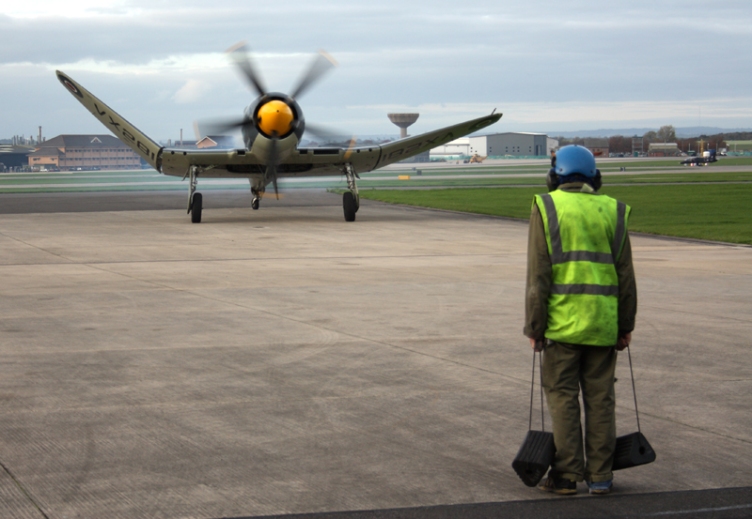 The following photographs are from a visit to the RNHF in 2016, when they had moved to a new, modern hangar with much more space 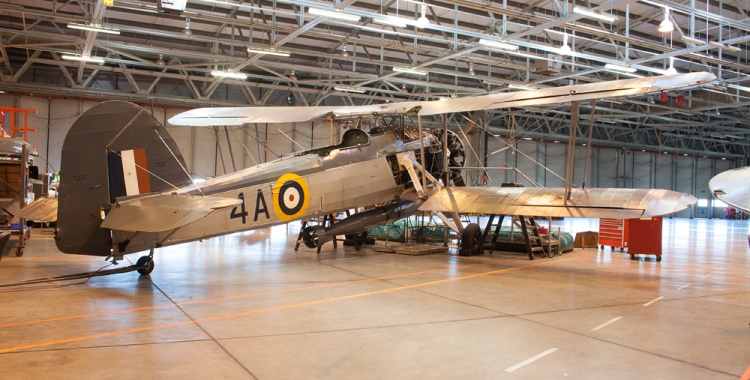 Fairey Swordfish W8656, having been restored since my last visit

Black and white shot of VR930

Swordfish W5686 under the lights 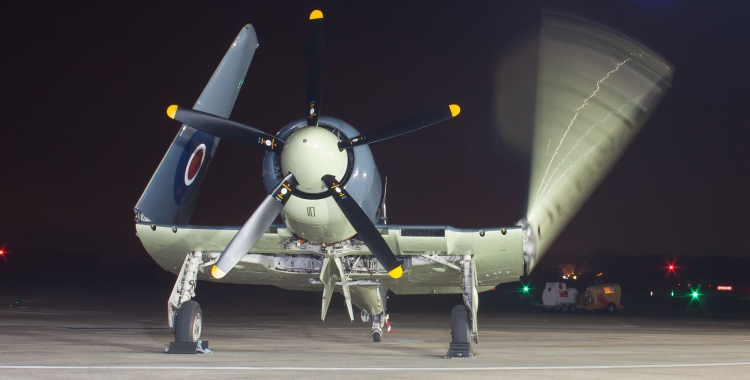 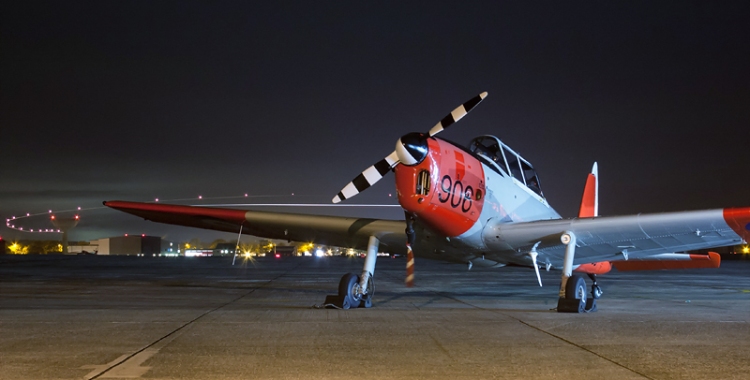 DH Chipmunk, which the Flight uses for tailwheel training

…And finally from the Navy Wings Fairey Swordfish event in 2018 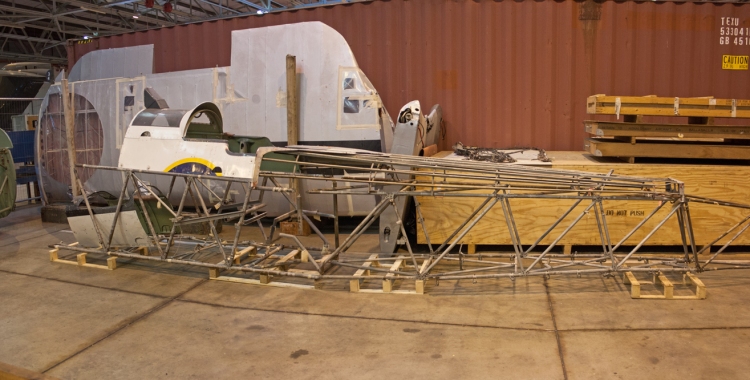 A rare chance to see the Flight’s spare Swordfish NF389 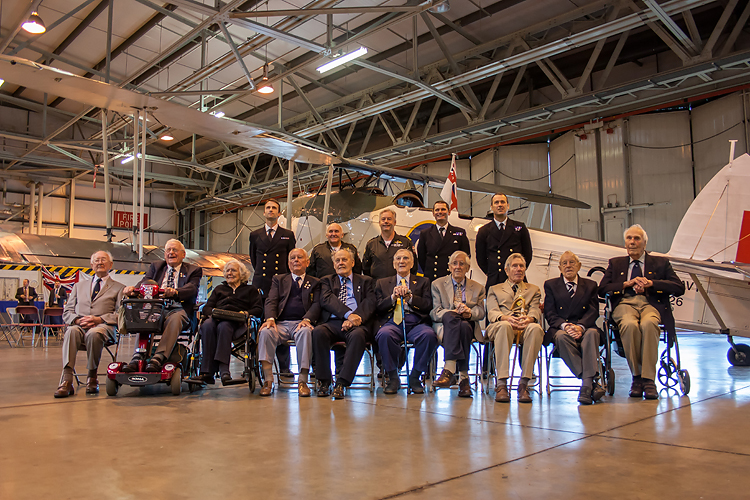 Please consider supporting Navy Wings so they can continue the work begun by the RNHF. Their website can be found here

2 responses to “The Royal Navy Historic Flight stands down”